BENTON, KY – The Marshall County Public Library Board of Trustees has named Tammy Blackwell as the next Library Director.

Blackwell will be taking over for Kristi Tucker, who is scheduled to retire in the spring.

According to Tucker, the library received several very strong applicants for the position. “Ultimately the Board agreed that Tammy was the right person for the job. She cares deeply about the library and our community, and I feel confident she will work hard to continue to grow the library’s collection and services.”

Blackwell began working for the Marshall County Public library in 2006. In 2008 she was made the first Young Adult Librarian for the library, and in 2015 she was promoted to @Calvert City Branch Manager. She will begin transitioning into the director role in February to assist with the moving of the @Benton branch to its new location on 12th Street. 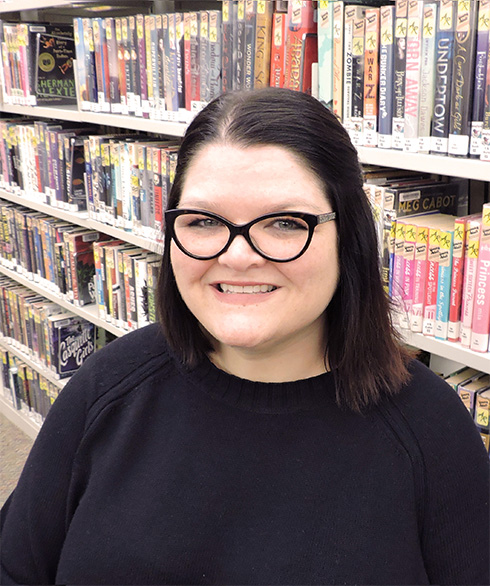